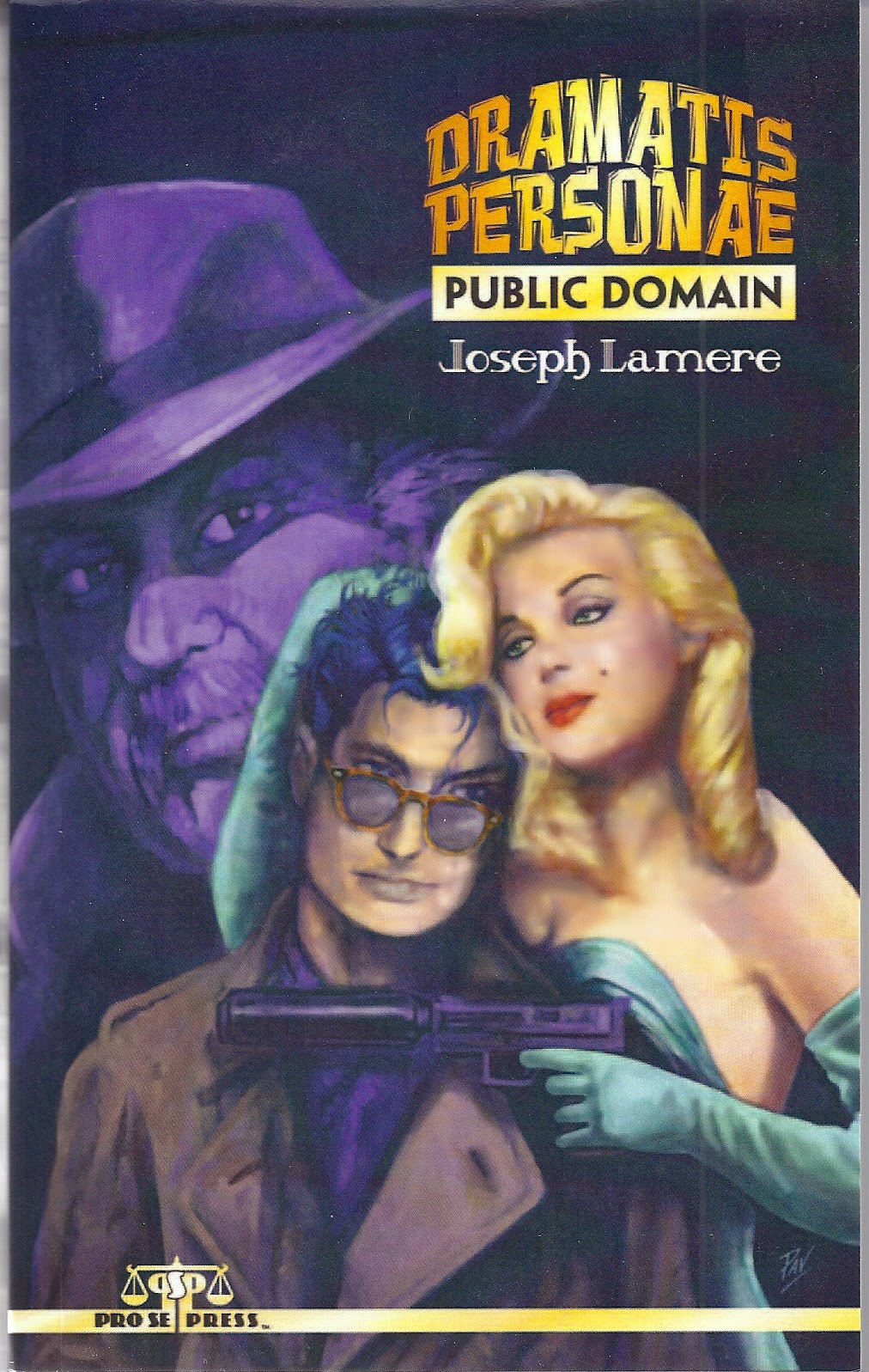 Imagine if you had the power to enter fictional worlds and once there meet and bring back famous characters.  That’s exactly what Diogenes Ra can do; with ease.  At an early age, while visiting a Hollywood movie set with his mother, Diogenes somehow stepped through a portal and met his fictional heroes from a very popular space opera movie.  By the time he grows up, Diogenes soon learns his ability to bring these make-believe figures into our world is a very profitable talent.

All of know of agencies that rent out Look-Alike actors for private partiers.  If you want Tom Cruise, they have someone who looks like Cruise’s mirror image, and for the proper fee, he will liven up your gathering.  Etc. Etc. Etc.  Whereas Diogenes doesn’t offer doubles, he is giving his clients the real McCoys.  Alas, somewhere along his highly public dealings, Diogenes came to the attention of the military.  They begin envisioning a cadre of agents able to cross back and forth at will.  Aware of their clandestine agendas, he is naïve in believing there is no way his abilities can be duplicated.

He’s proven wrong as one series of misadventures soon begins following another like a set of falling dominoes.  First Sherlock Holmes disappears in New York for several hours leaving Diogenes scrambling to learn his whereabouts and get him back to Victorian London fast.  Shortly thereafter, Don Juan, on a crossover for an undergraduate student, is stung by a genetically altered bee and nearly dies.  Diogenes begins to suspect the General he is working with is manipulating these events and is about to unleash his own hidden dimensional-hopping superhero.

And if that wasn’t enough to keep Diogenes scrambling, elements from his own mysterious past begin to resurface.  Could his father be a fictional character his mother, a writer, invented?  And if so, does that make Diogenes half-real and half-fiction??   Honestly, dear readers, Lamere’s story is one wonky, fun, head-trip that had me chuckling all the way through.  It is one of the most original ideas ever put forth and works beautifully in the context of the adventure.  I, for one, would really like to see more of Diogenes Ra and his exploits.  Once you’ve read DRAMATIS PERSONAE – Public Domain, I’m betting you will too.