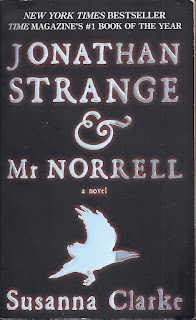 Review – Epilogue
During this time, wanting to keep this column active, I was saved by the contributions of several dear friends who offered to submit as “guest reviewers.” My humble and deep thanks to Nancy Hansen, Todd Jones and Derrick Ferguson for their marvelous reviews.
Posted by Ron Fortier at 3:55 PM 0 comments

WARBIRDS OF MARS - Stories of the Fight 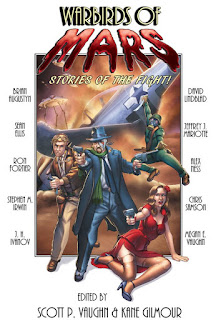