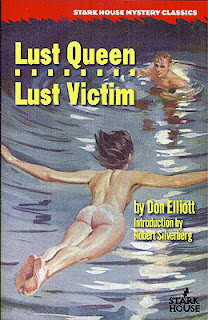 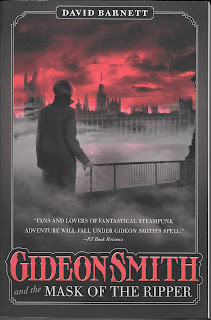 Now comes the hard part; waiting for that next installment.
Posted by Ron Fortier at 9:48 AM 0 comments 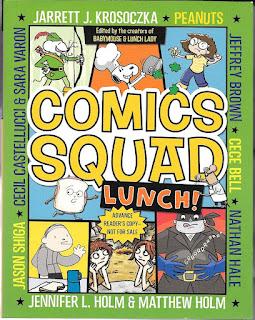 We discovered cartoons in the daily and Sunday newspapers as a child learning how to read.  Today’s generation of youngsters may not be all that familiar with actual newspaper strips but thanks to the wonderful world of the internet, there are hundreds of new cartoons to be found on-line. This little square book, the second in a series, brings together some of the finest cartoon creators working today.  The theme is lunch room adventures and the style and humor is a broad and eclectic as any ink stroke.

All the stories in this collection are both fun and educational. From Cece Bell’s “Crazy Little Thing Called Lunch” to Nathan Hale’s historical “Lunch Bomb 1943,” there is something for everyone; including a brand new Snoopy adventure called “Lunchtime Beagle.”  The imagination in each tale is tremendous and these are the kinds of strips parents will want to read along with their children.

All in all, “Comics Squad – Lunch” is a cartoon treasure for all the little readers in your family and a truly marvelous introduction to some of today’s most creative comic strips.
We can’t wait to see what the Comics Squad comes up with next. 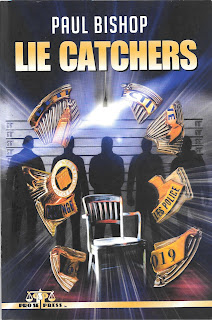 Together each possesses a unique ability and it is their eventual coming to grips with those talents that ultimately molds them into a cohesive partnership with one single goal, to find the bad guys and uncover the truth.  “Lie Catchers” is a brilliant treatise on the realities all of us grapple with every day and the fantasies we often surround ourselves with to survive.  Heaven forbid, we call them lies.  In the end “Lie Catchers” is a remarkable reading experience you will not soon forget, and that my friends, is whole truth…so help me God.
Posted by Ron Fortier at 10:13 AM 2 comments