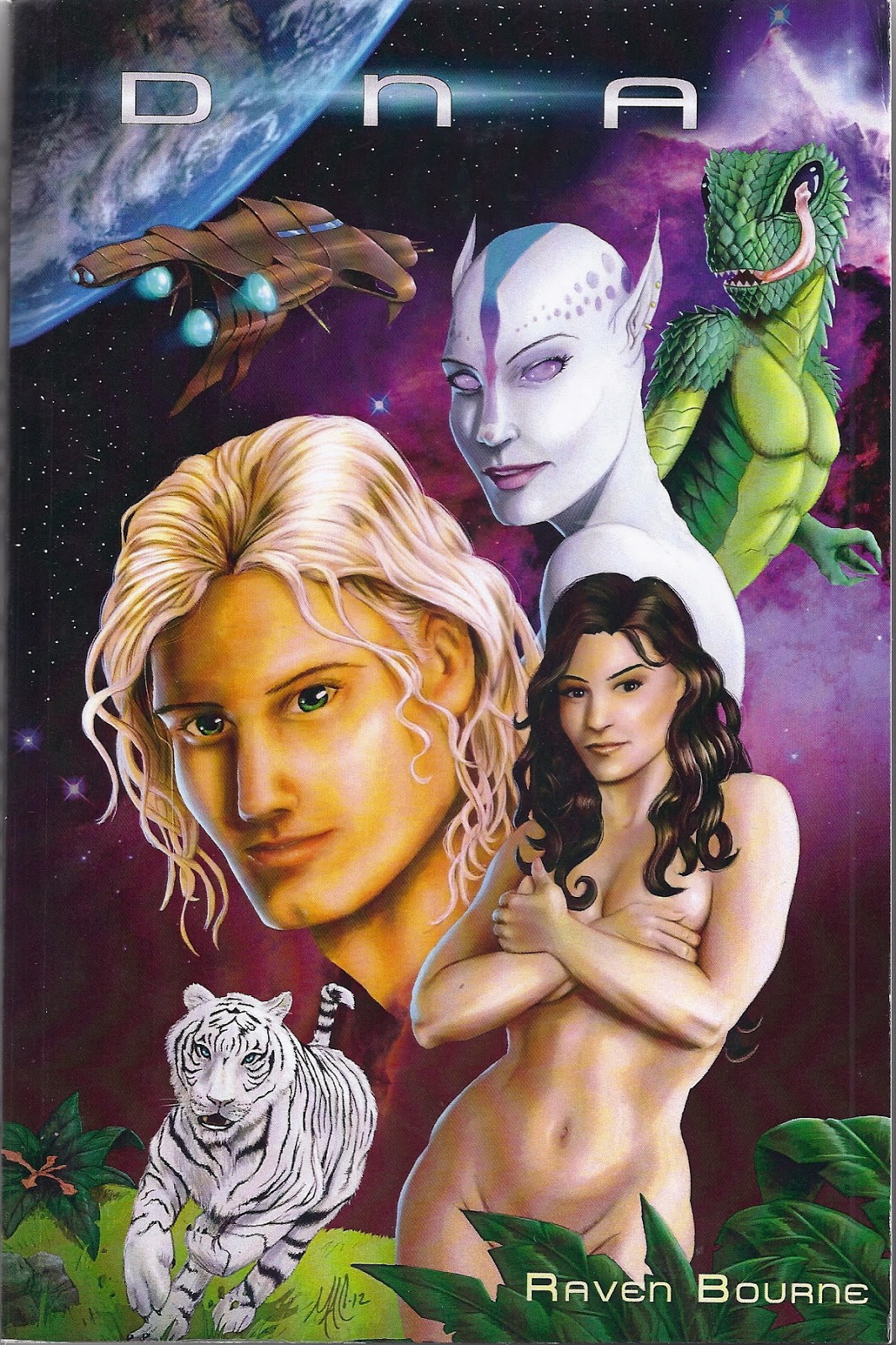 Long ago, after Star Trek had become a huge media success, the book world jumped on the profit-bandwagon and we were suddenly flooded with new Trek novels written by multitudes of recognized sci-fi authors and eventually others by amateurs entering the field.  Always intrigued by how others viewed characters we enjoyed, we picked up lots of these and for the most part those by veteran sci-fi scribes were enjoyable while others were outright entertaining.  Then one day we picked up one particular paperback written by two ladies and within the first two chapters had to put it down as the tale was so steeped in juvenile romanticisms, it was as if someone had turned a classic space opera series into a Harlequin Romance.

Which was when we realized that there are writers, regardless of their skills or life experiences, unable to disguise their respective genders in telling a story.  We are not saying that is a bad thing, only that it is a recognizable facet among some writers.  Case in point, had we not known Raven Bourne’s gender before digging into her book, we would have easily identified it as having been penned by a woman within the first few chapters.  How so?  Because there is unavoidable romantic fantasy lens that shades every single aspect of this novel from plot to pacing and characterization.  This is clearly a female perspective and it is so pervasive, we doubt many of our pulp action-loving readers would be able to honestly appreciate it.

With that disclaimer out of the way, let’s look at what this DNA is all about.  Dr. Raen McNeil, a beautiful, sensitive genetic biologist, uncovers a secret relating to the evolution of mankind.  In fact this revelation argues against the accepted principles of known science and hints at alien manipulation.  What if mankind’s tendencies towards violence and all the baser, savage instincts were never suppose to be the norm?  What if a particular genetic code was purposely excluded from our ancestors locking us into a fate of perpetual destruction?

No sooner does Raen uncover this missing gene then she is abducted by a humanoid alien who believes she is his intended soulmate.  Meanwhile a major pharmaceutical company hires private eye, Jacob Fourth, to find her.  Jacob is a no-nonsense pragmatic character with an ego to match.  His search for Raen, although interesting in the locales it takes him, is the book’s weakest section and could easily have been shortened.  Once Jacob finds Raen and her alien-lover, both of them are whisked away way on a starship and sent on an amazing journey at the heart of which lies either the salvation of mankind or its demise.  Bourne’s aliens are fun as well as fascinating and it is their interaction with Raen and Jacob that is most rewarding. Whereas most space opera sagas are filled with ray-blasters, starship encounters and hostile environments, DNA is more a fantasy forum to explore religion and philosophy and their relevance to the human condition.  In the end, DNA puts forth some interesting theories and examines who we are as race while suggesting a peaceful future as a genuine alternate path…if we are wise enough to choose it.

We hope to see more from Ms. Bourne but humbly suggest her next project be leaner and less ambitious allowing her to improve her skills while trimming the extraneous fat.  The shorter lessons are usually the ones we remember best. 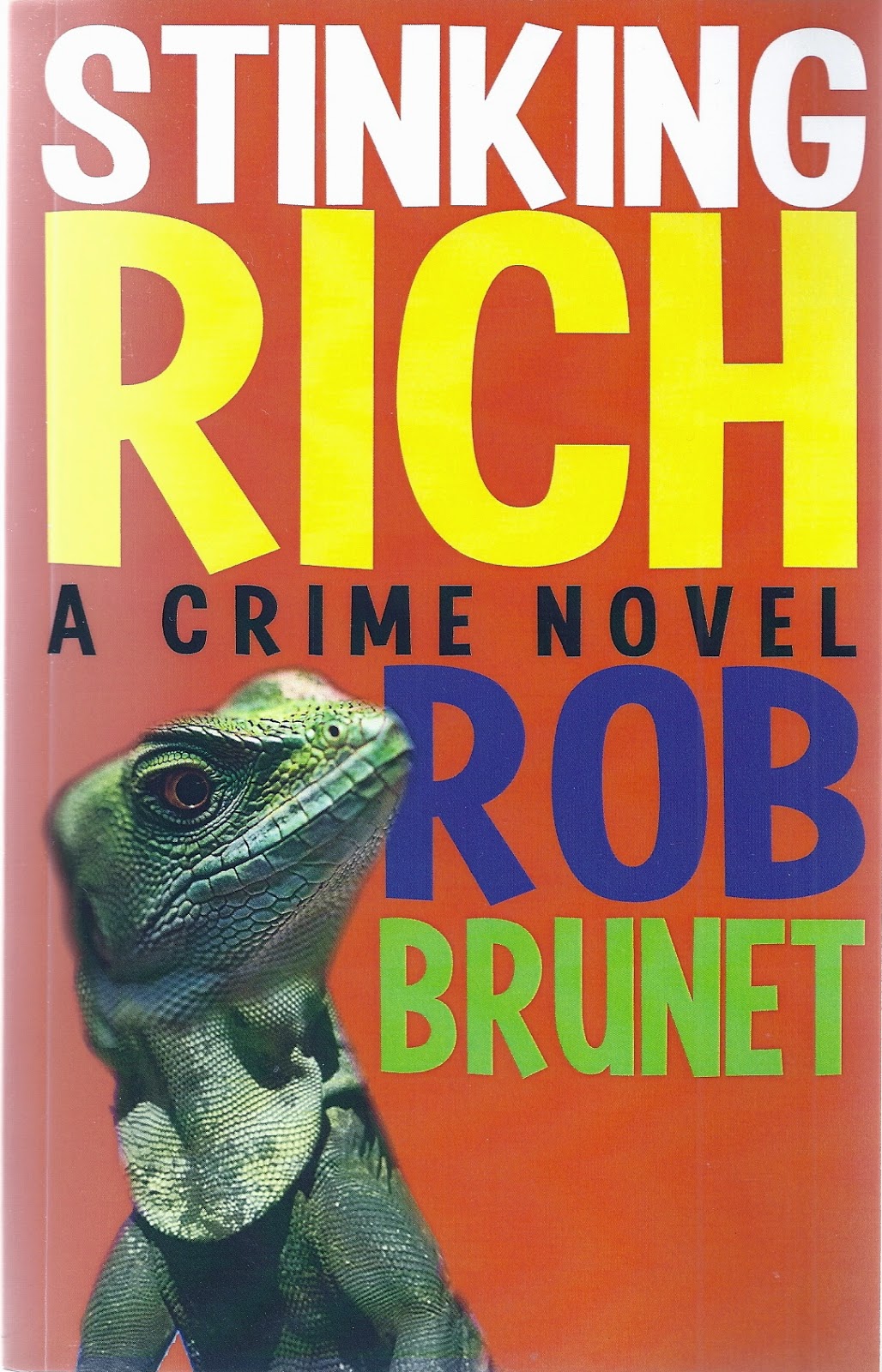 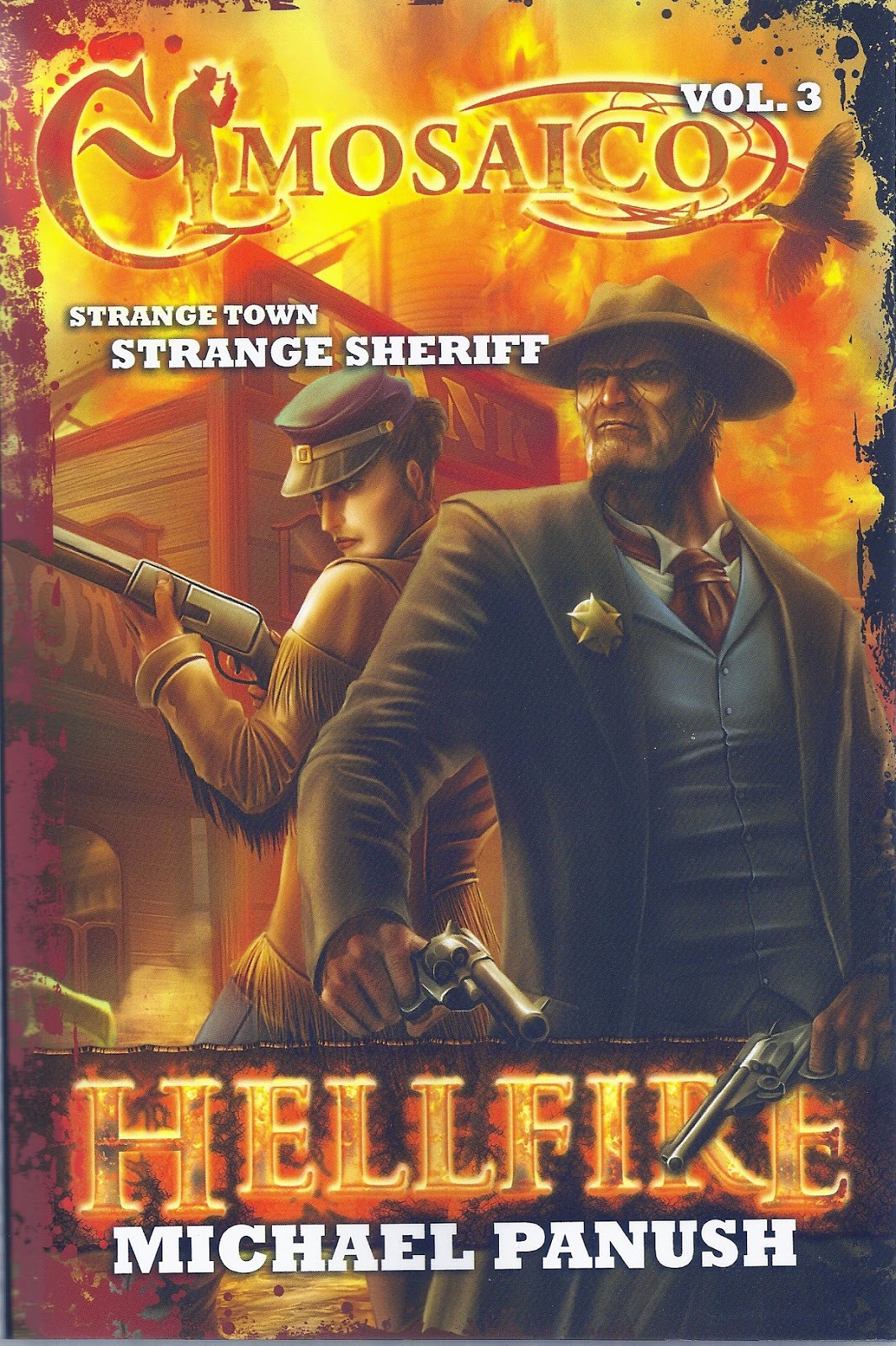