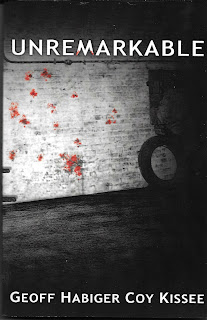 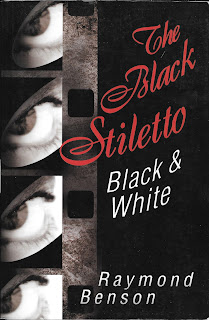 Once again, Raymond Benson weaves twin stories, interweaving them skillfully while heightening the suspense with each new chapter so that the reader is rewarded with not one but two exciting and dramatic climaxes. What makes this book a winner, as was the first, is his knack of bringing Judy Cooper to life with all her courage, naiveté and sincere empathy for others. She is a wonderful character; one you really should get to know.
Posted by Ron Fortier at 8:05 PM 0 comments