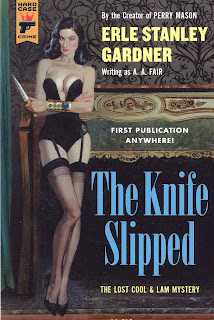 Another one for the `buy me this for my birthday' list !!!

Melissa said...
This comment has been removed by a blog administrator.
1:09 AM