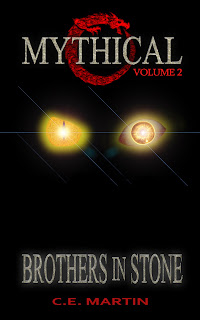 Super powered heroes versus the blackest magical forces in a pot-bubbling stew that will have you turning pages and losing track of time.  Martin’s work is addictive and we mean that in the most complimentary ways possible.  The third and final volume, Blood and Stone and it can’t get here soon enough.  Do not miss this series, action lovers.
Posted by Ron Fortier at 11:16 AM

That's the third volume in the shaoeshifter storyline. Book 4 will be out within the next two weeks (ebook), and I have three more planned for 2013 as well as a series of companion short stories.

ManuFacturing Private Label said...
This comment has been removed by a blog administrator.
2:17 AM