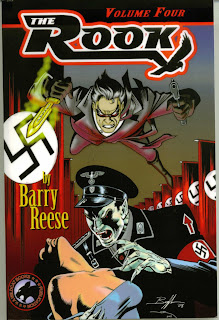 Reese and the Rook are now four for four and that’s saying a lot. We can’t wait to see what Volume Five will bring.
Posted by Ron Fortier at 6:13 PM

One of the coolest new pulp series out there.